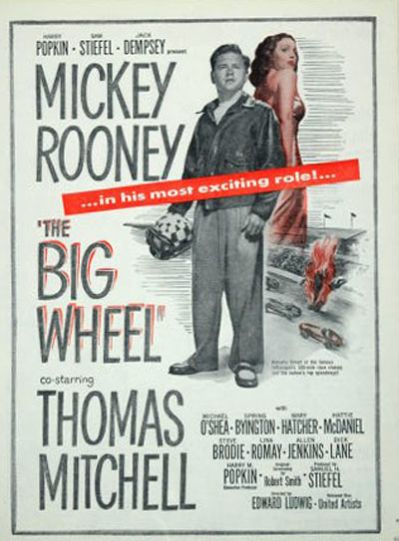 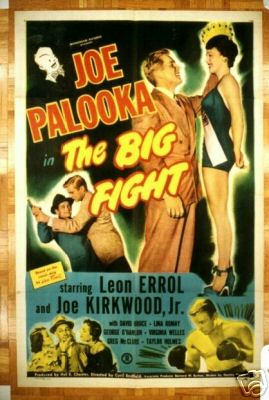 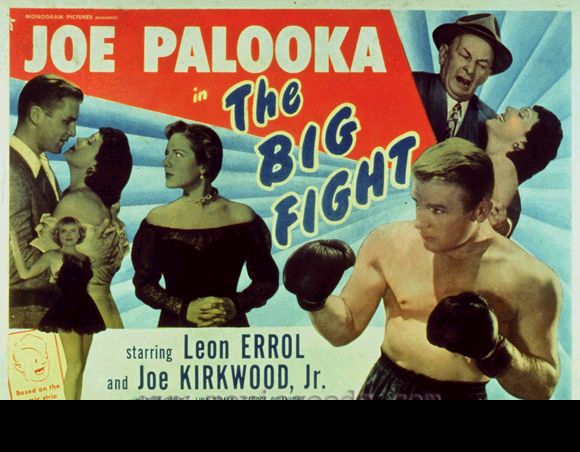 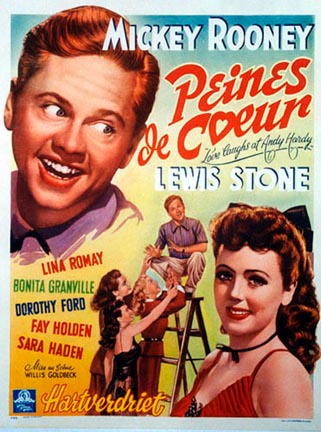 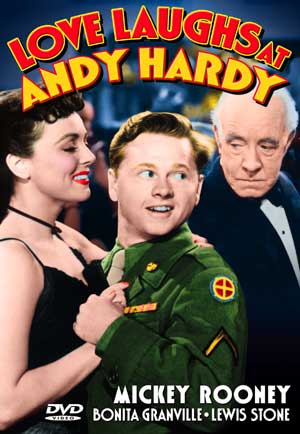 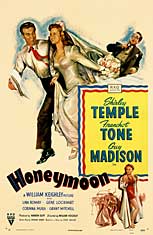 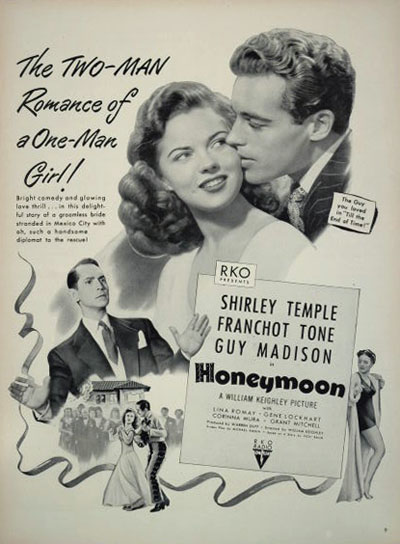 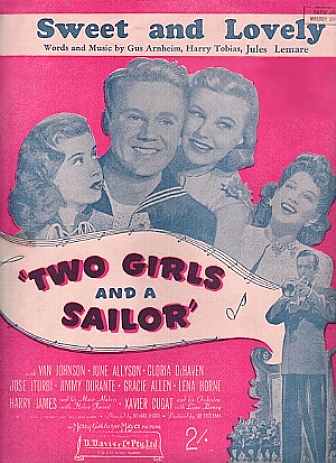 and, my own detail from a DVD cover: 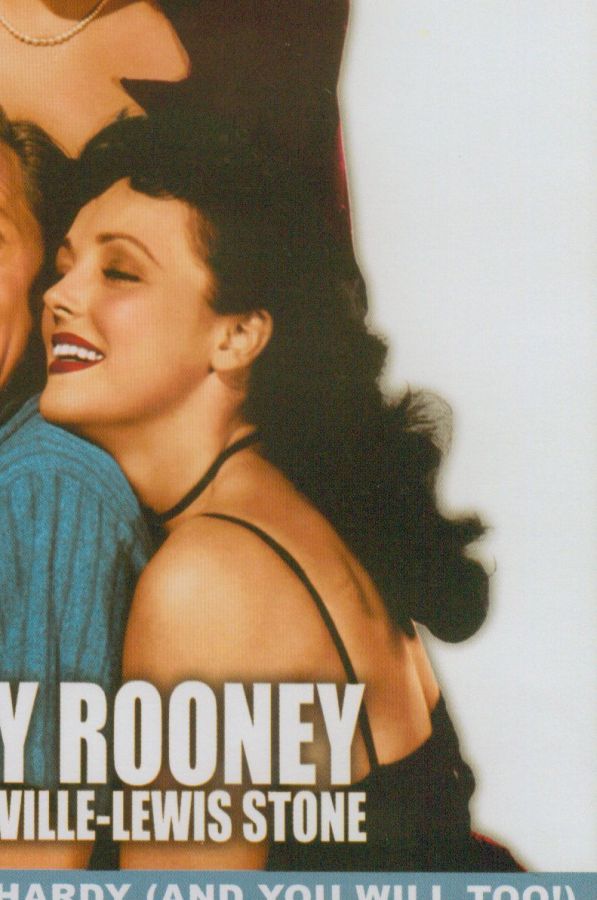 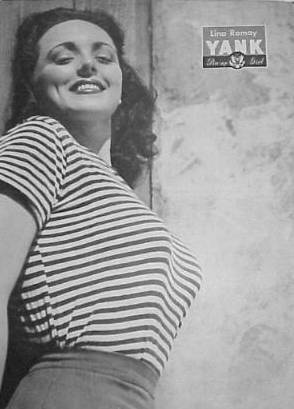 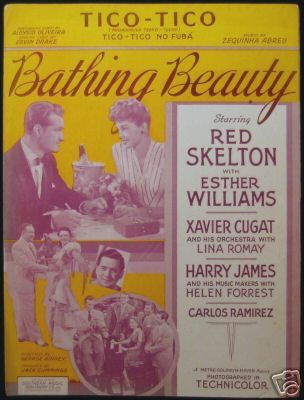 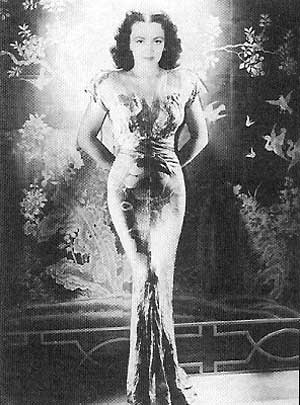 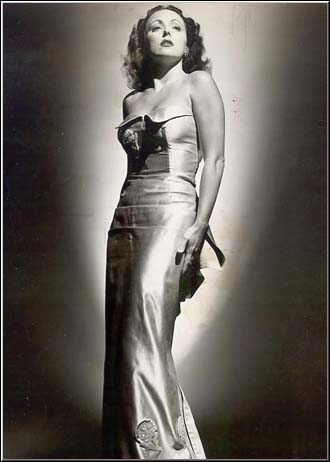 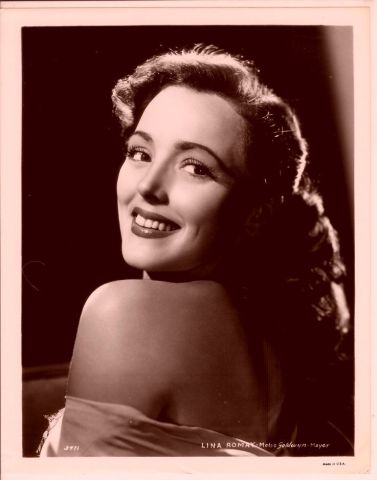 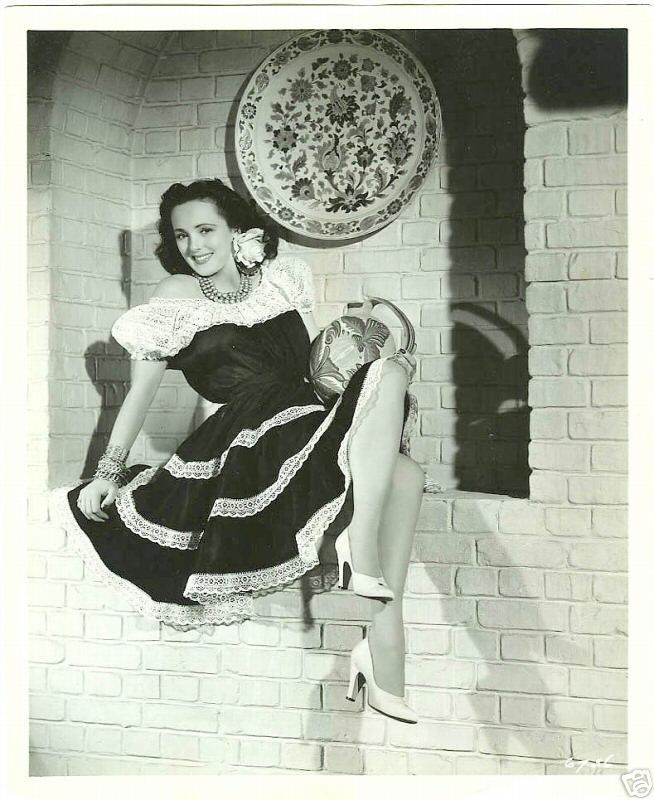 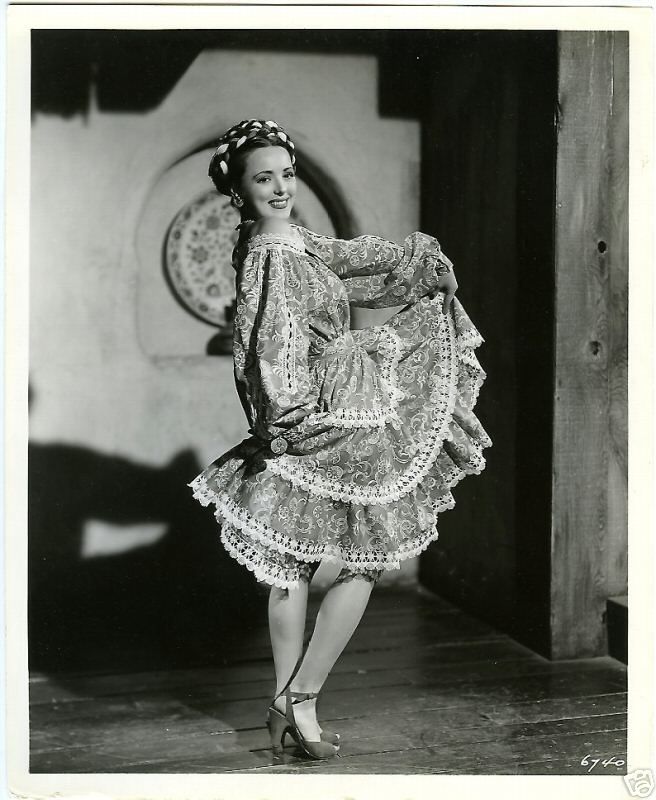 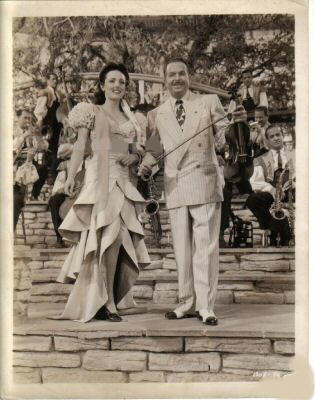 Long will she be remembered 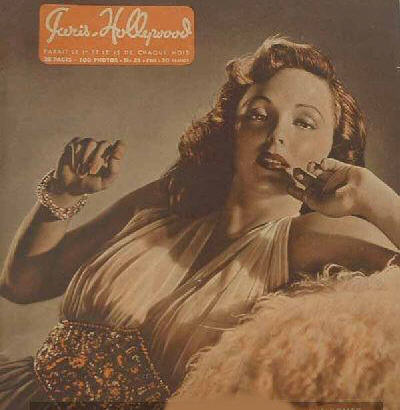 4.  Don't Get Around Much Anymore

14.  Lina Singing:  Wedding in the Spring (audio only)

my original full length version has disappeared but I found a Spanish Language version copy here:

16. Rare clip of a vintage TV show in which Lina has a role:

Due to the changing nature of youtube, sometimes these links go dormant or become broken.  thanks for reporting them to me.

Editor's note:  if you find more links to her appearances please let me know so that I can include them here.

always click BACK or RETURN to come back to Lina-Romay.Com

All photo rights belong to original copyright owners.  Thank you for visiting my Lina Romay tribute site.  Please write to me if you have any Lina Romay items to offer or facts to contribute.  Thanks.